After such a long hiatus, I can't believe this season is already over! I'm still not certain whether it was better or worse than the first season but I'm planning on writing a Season Two Review post and will figure it out then. 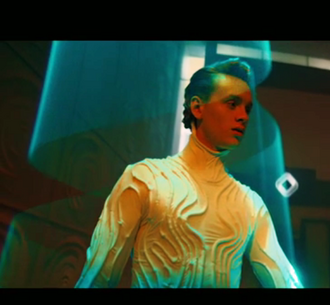 Nothing worth mentioning. It isn't necessarily the strongest or the best episode but this is what I'm looking for in terms of tight structure, cohesive plot, and continuity. It's a complete mini-story that builds upon the greater seasonal arc and it kept my interest the whole way through.

I complained how S1 and the beginning of this season, they didn't know what to do with the New Gods but in this episode, the New Gods really got their chance to shine

As a season finale, this was definitely better than Season One's finale. WAY better. And it did its job in making me excited for Season Three. Grade: A-

Retrieved from "https://americangods.fandom.com/wiki/User_blog:Skyzy/Moon_Shadow_Review?oldid=13550"
Community content is available under CC-BY-SA unless otherwise noted.