Edit
watch 01:13
'American Gods' Season 2 Trailer
Do you like this video?
Play Sound

"House on the Rock"

Season Two is the second season of the Starz television series American Gods. It consists of eight episodes and started filming April 30, 2018 at House on the Rock, Wisconsin. It premiered on March 10, 2019.

We were forged in God’s image, but the Gods are also made in ours – and in Season Two the battle moves inexorably toward crisis point as the destinies of gods and men collide. While Mr. World plots revenge for the attack against him in Season One, Shadow throws in his lot with Wednesday’s attempt to convince the Old Gods of the case for full-out war, with Laura and Mad Sweeney in tow. A council at the House on the Rock explodes into chaos, sending deities both Old and New on quests across America that will converge on Cairo, Illinois: forcing Shadow to carve out a place as a believer in this strange new world of living gods – a dark world where change demands commitment, and faith requires terrible sacrifice.

The battle between Old Gods and New Gods continues to brew as we join Mr. Wednesday just a few short hours after his declaration of war and the epic showdown that ensued at Easter’s party. While Mr. World plans revenge for Wednesday’s attack and Technical Boy searches for Media, Mr. Wednesday continues his quest to pitch the case for war to the Old Gods with Shadow.

Laura and Mad Sweeney in tow, Shadow begins to understand this strange world of the gods and carve out a place in it as a believer, but it is far from a straight path. Change requires sacrifice, and when things don’t go as planned at the House on the Rock, both Old and New Gods, and those they meet along the way, find themselves on journeys across America — all destined for a climactic showdown in Cairo, Illinois.[1] 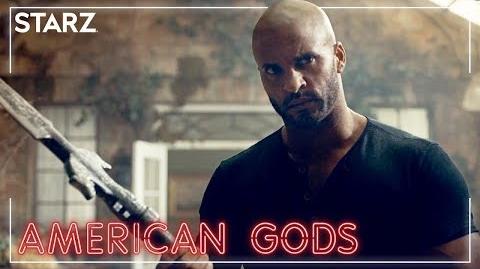 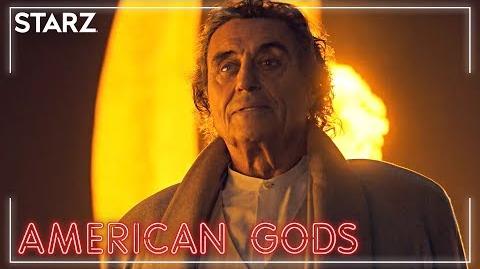 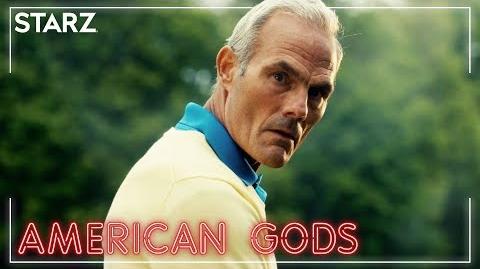 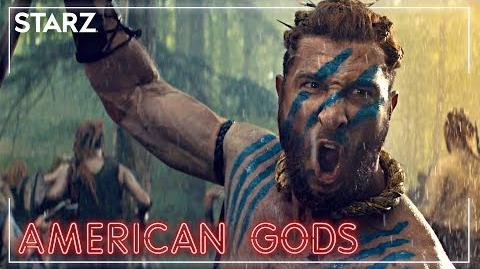 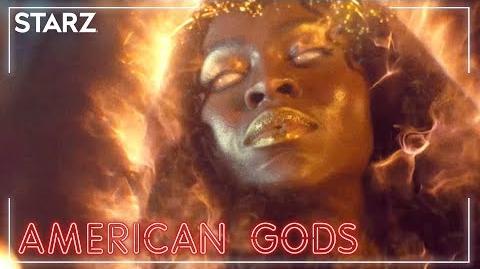 American Gods - A Message from the Old Gods - STARZ 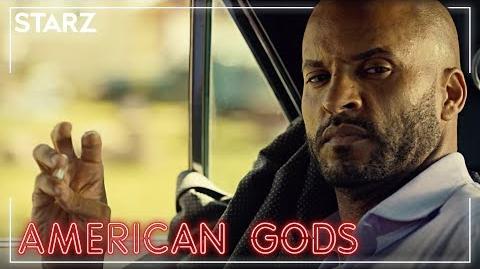 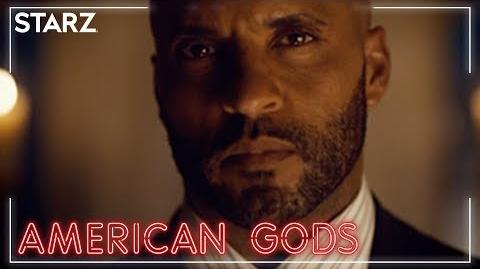 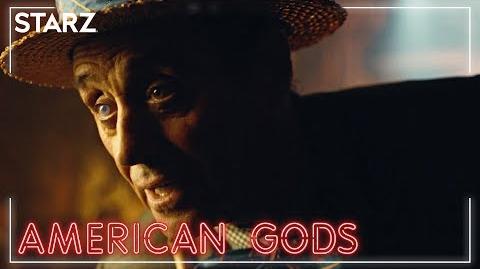 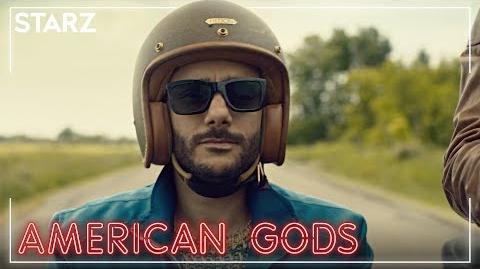 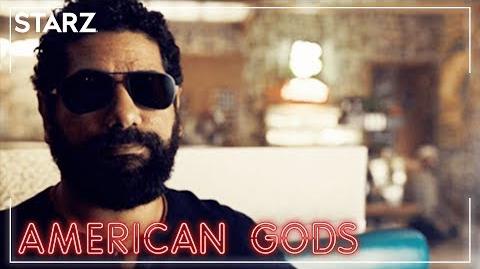 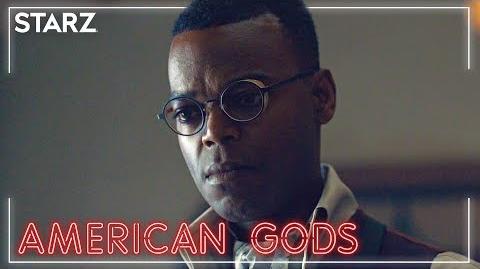 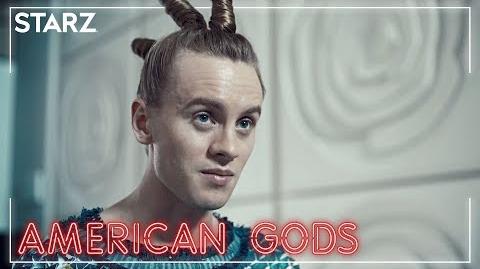 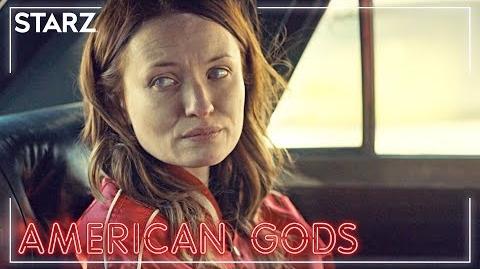 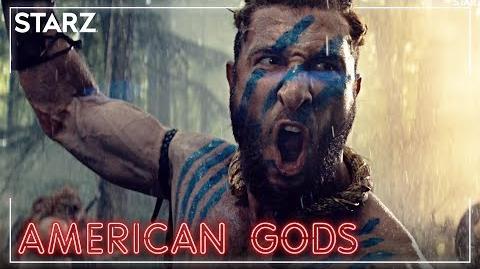 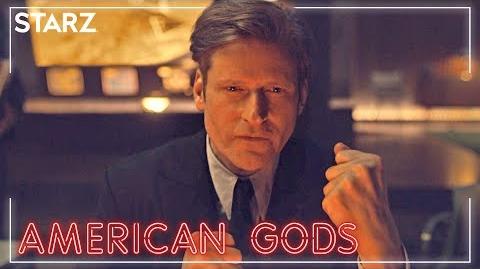 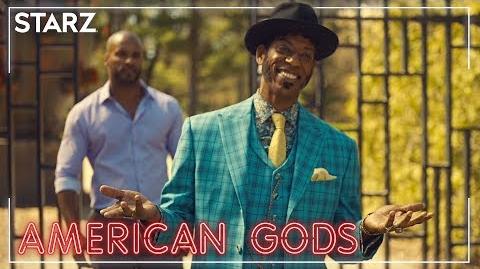 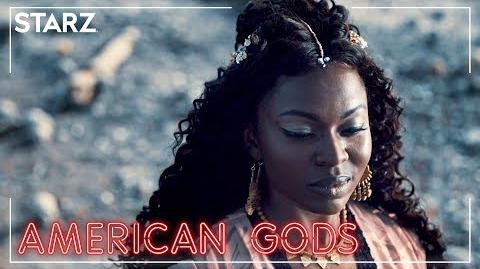 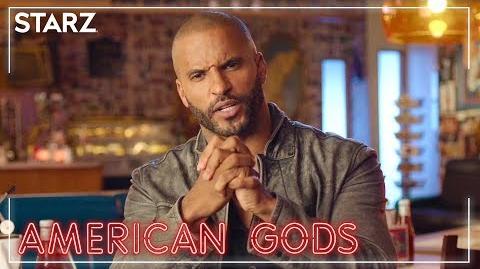 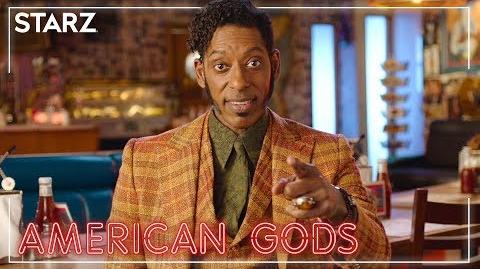 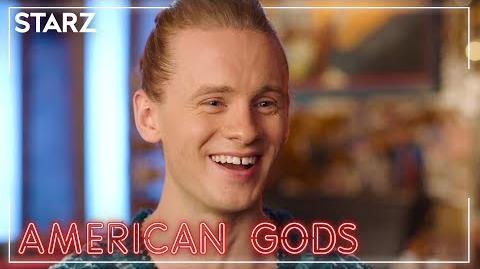 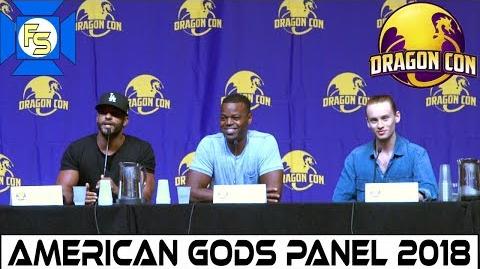 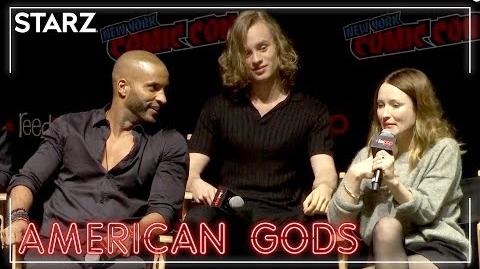 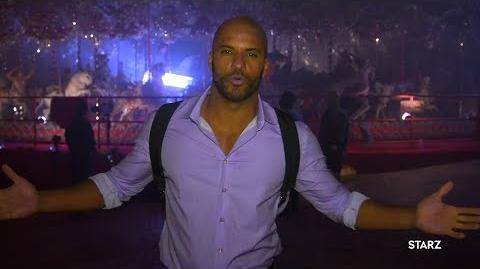