What's on your mind?

this was another just meh episode, its episodes like this that makes me on the verge of giving up on this show, like i dont think ive ever seen a show with such a slow pacing, i dont care if that is how the book/books do that, its annoying

cause first off all more talk of some war that is non existent or happens in small doses, maybe if wednesday wasnt so freaking cryptic on how he plans on using shadow to kill the new gods but he isnt

seeing denis o hare was nice i guess, although i prefer his russell character over this guy

im glad they remembered czernabog willing to kill shadow but i find myself forgetting why he wanted to kill him, i remember they played chess or checkers and it resulted in a death promise

i liked salim standing up to wednesday, good for him, wednesday is an annoying cunt, he's right mad should have killed him and spared us his tedious whining and cowardice

the mystery in lakeside is obviously connected to that oh geez golly chick following around shadow, she is annoying too im sorry cause i find her nice attitude to be fake, apparently she has a dark secret so she is probably behind that allison girl missing, of course the stupid townfolk think shadow did that with no proof mind you

i honestly feel like lakeside, ive seen that plot idk how many times where its some too good to be true town hiding a dark mystery as soon as some outsider joins in, idk if im sick of the trope or not, it depends on the payoff

i did like the cgi animals, i dont care if cgi is looked down upon, ill take that over nothing

but now we have a total of 10 mysteries:

why he is so insistent on having shadow at lakeside

why the motel keeper didnt mention her son

why that zorya sister wants shadow to have that coin

the mystery of how shadow and bilquis are connected

what all the dreams shadow got in this meant

and lastly what was the beginning scene about, i think it was some vikings making a sacrifice for odin, i think that was it but what was the significance exactly

also i dont remember if jinn actually says why he left

and where is nancy in all of this too, they need to explain where he went 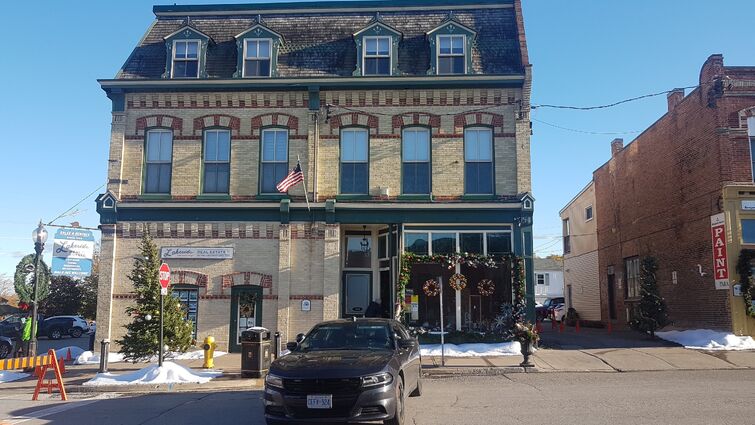 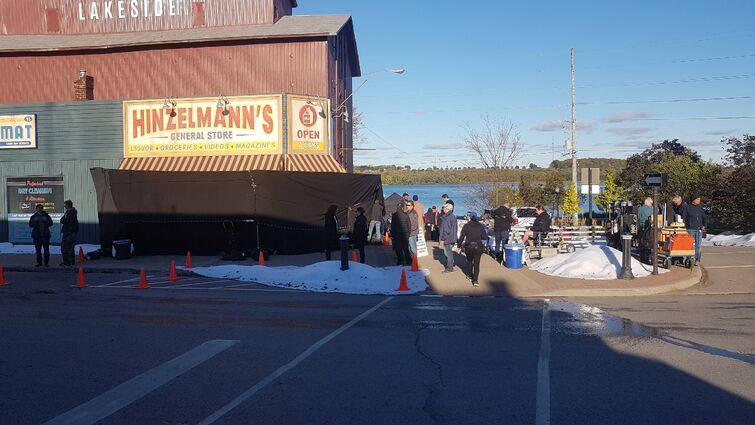 Is shadow moon the son of MR Wednesday

For people who read the books and want to talk about the show.

i think he might be like A eli or Nino to show us this veil and hate and difference is the shame and the new are waiting for us to lose faith and destroy one another and they will be waiting..

Found this article and thought this might be of interest:

Everyone is in Toronto to begin filming and Bryan Fuller, Craig Cegielski, and FremantleMedia NA have graced us on twitter with some BTS pics of their Table Read.

Anyone else as excited for what's to come?