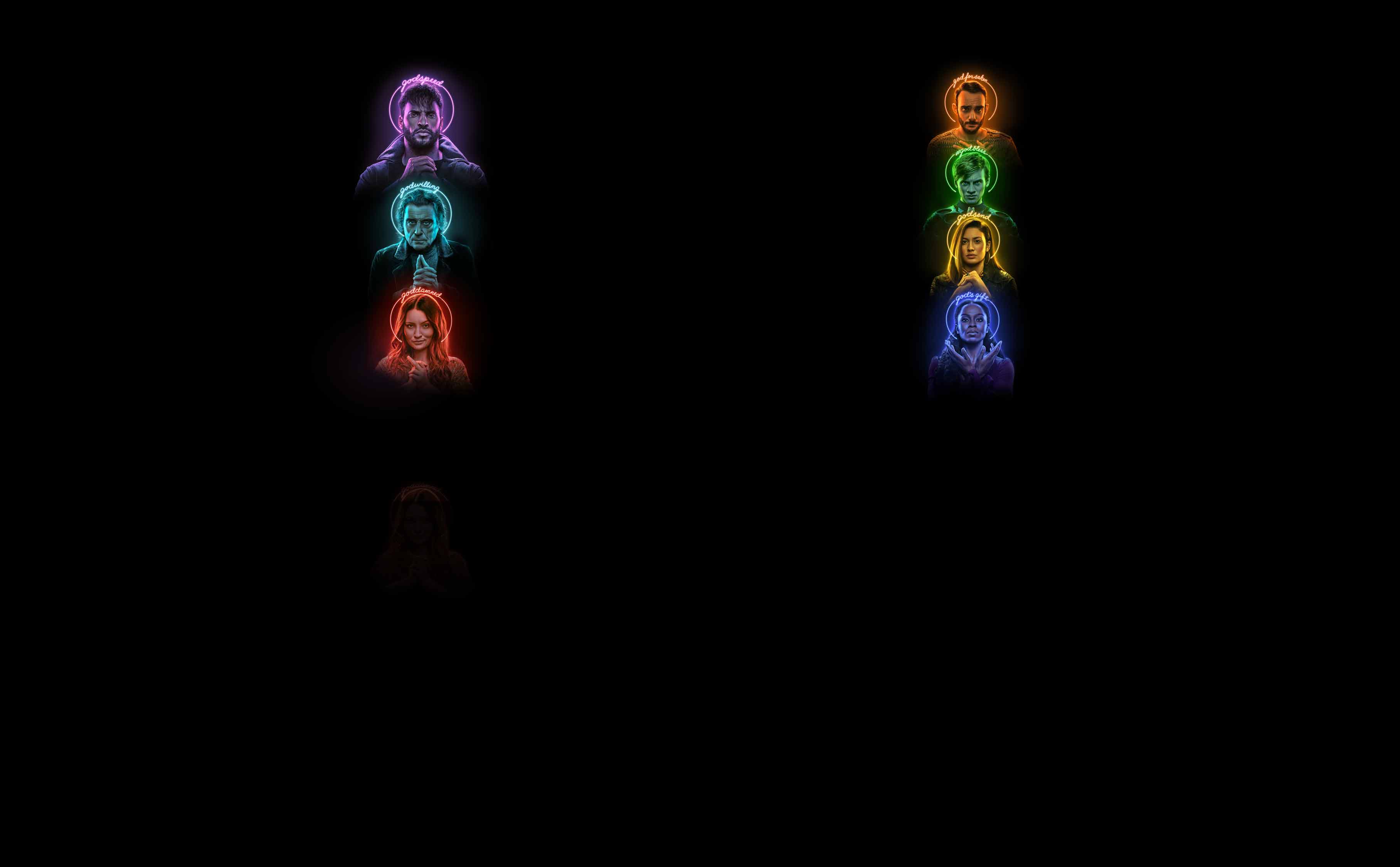 What's on your mind?

Can someone please explain the meaning of the coin and what is on both sides of it?

Hi everyone! As your Wiki Manager, I wanted to make sure I shared important information about an upcoming change happening across Fandom that will affect all its communities, this one included. Fandom is currently working on migrating all its wikis to a new Unified Community Platform (UCP for short). You can read more about this in this blog.

If you still have questions about what that all entails after reading the blog, don't hesitate to ask them here. I'll be happy to supply you with an answer or find one for you in case I don't know myself.

Wiki migrations had been put on hold for a while in order to give the engineering team more time to fix some issues regarding the editor and admin experience on UCP, but they are going to start up again soon and will be coming to this community (a banner should appear at the top of the wiki before it happens).

After the migration, you can also use this post to leave any and all feedback you may have about UCP as well, so I can relay it back to Fandom. Or, if something happens to get broken during the migration, I’ll be here to help you fix it. I hope we can work together to make the transition go smoothly!

So, to take your last answers step by step.

1- What I meant is that it isn't fantasy in the typical sense. It is fantasy yes, but not in the sense of a Tolkien or Warhammer work. It is more of a urban fantasy. And even more, a urban fantasy for adults not one for teenagers. So things are more subtle. But after that, it is also Neil Gaiman's original style, he isn't a writer of huge titanic battles like Tolkien.However, if you want to have something with more supernatural powers and supernatural fights, I strongly suggest the Sandman, a comic book series by Neil Gaiman. It is about one of the seven most powerful being in the universe's "life", struggles and adventures across the multiverse, so it can't get less "godlike" than that Xp It is currently being adapted into a television series

2- You know... if after two seasons you still don't like the show, it means you won't be able to love it at all Xp I mean maybe you are trying to say that you loved season 1 then disliked season 2. If that's the case, please precise it. But if you say what you meant, that you disliked the show as a whole, I don't see what will make you love a potential third season... And technically "criticize" is a neutral word, for both good and bad criticism, so don't fret too much. That's why I suggested you headed here, to the forum.

3- I didn't know Neil was one of the writers of the show. From what I know, Neil actually had a smaller part than this, and even if he was a writer on the show he probably wasn't a major writer, only a minor one. I know he has a consulting role on the series - which allowed him to give guidance, councelling and advice on the show. That's why for exemple he could force (by convincing) the original showrunners to cut the "cemetery blowjob" scene. But he made it clear that it wasn't his show, that he wasn't the one adapting it, and that he was not really pleased with some of the elements of the show but that he couldn't control everything that happened there (he visits the sets from time to time and oversees some of the scripts, but again he doesn't have any major or active role in the creation of the show). For exemple, he said he didn't understood why the writers of the show decided to have Easter's episode in season 1, before Lakeside. He also apologized when it was pointed out on the Internet that Iktomi's actor wasn't a Native American, and he said he would talk with season three's showrunner to make sure it would not happen. But I never saw any source saying he had an actor writing role in either of the season.

I know the showrunners of season 1 shared a lot of things with Neil and asked his advice on many stuff because they respect him a lot - while the showrunner of season 2 was more distant and didn't reach as much to Neil, especially since Neil was busy preparing Good Omens at the time.

Hello, my name is Mystery Phantom and you can call me MP. I've recently got into this amazing franchise and wondered if theres a Fandom wiki for it, so here we are. So far, I only watched the series, but I'm going to read the novel soon (as an active user on both the Marvel and MCU wiki I know that mostly knowledge of the source material and original versions of a franchise are more appreciated then from the newer, more popular medium). I am also familiar with editing, so feel free to ask me for help if you need any.

I just stumbled upon this collaboration between Neil Gaiman and the Black Phoenix Alchemy Lab - a charitable project to produce perfumes and body oils based on American Gods. For this project they had an illustrator do official pictures of the characters of the book - it may be a good alternative for the somewhat dubious graphic novel pictures, these illustrations being much more faithful:

Now... I remember clearly that Neil Gaiman on his Tumblr answered to an ask that New Media was not Media but a distinct character.

I unfortunately don't have the current post right now, I am still looking for it, but as soon as I find it back I will ask for a separation of the pages of Media and New Media, because that would be an official confirmation.

In the first season, did they imply Vulcan was racist? Just in his short dialogue with Shadow Moon. The people in his town looked like neo Nazis...

I still don't get what is the thing about shadow moon, he is a god too? Or he will become one?

I would love to have some insight's.

Hello everyone - I'm here with another brief update from Fandom, this time regarding the Featured Video area. There are some experiments happening in order to determine is best for that area, one of which is The Loop, a mini-show produced by Fandom that talks about content based on the vertical that the topic is about (for this wiki, it would be related with TV and movies). For more information, you may visit the actual blog post about it.

If you are new to Fandom wikis and unsure what I'm talking about, Featured Video is a video that appears above the content area of articles (they are not seen by default for identified users).

If you have any questions about this at all, feel free to ask. Cheers!

I have been going around informing wikis about Fandom's newest blog about the Global Taxonomy project. To put it simply: the "related pages" between different wikis should start becoming more connected based on the relationship between their content.

So for example, for American Gods, if there are articles in common with another wiki (let's say for example... another Neil Gaiman related wiki), then these would be better connected in terms of sections of recommended pages to visit. This should be exciting - we will be able to start seeing some of this early next year.

For more information, feel free to check the blog post at Community Central. 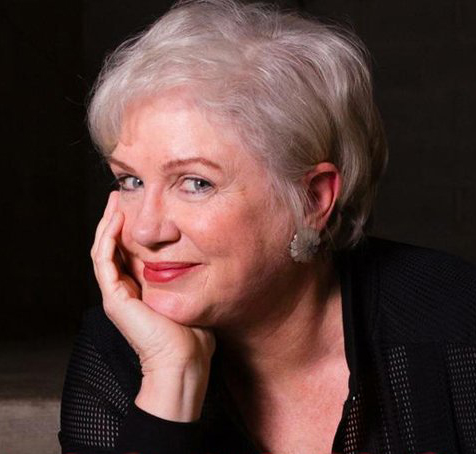 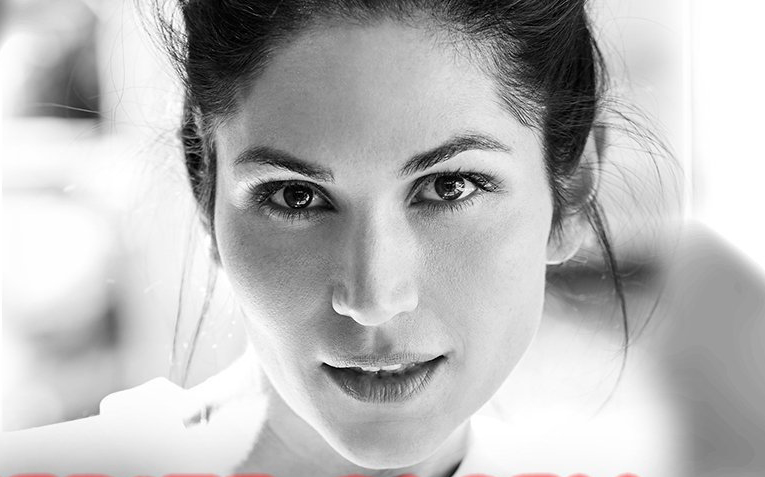 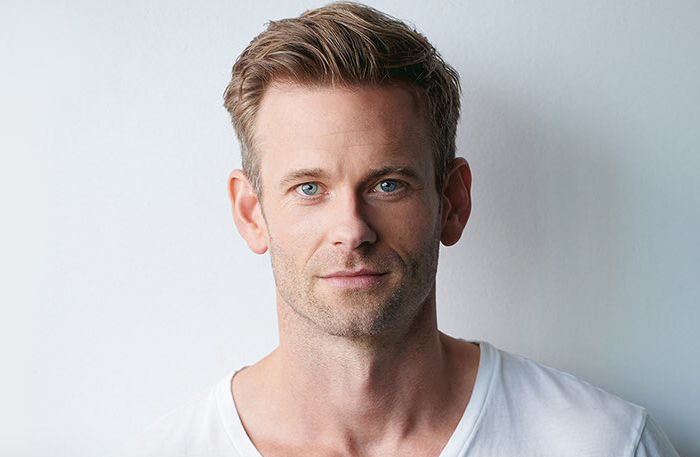 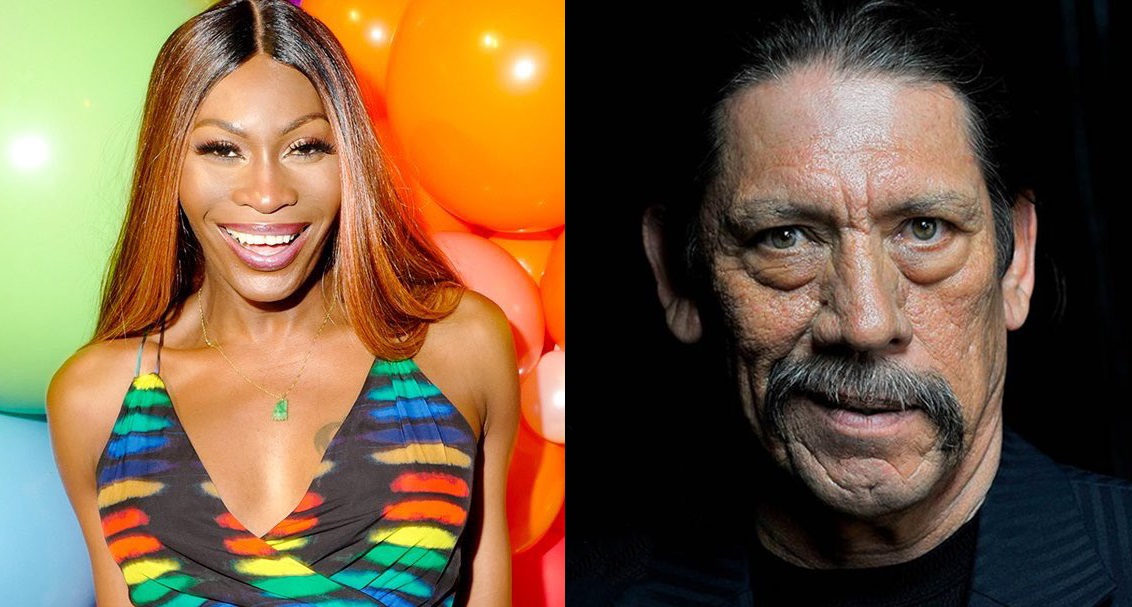 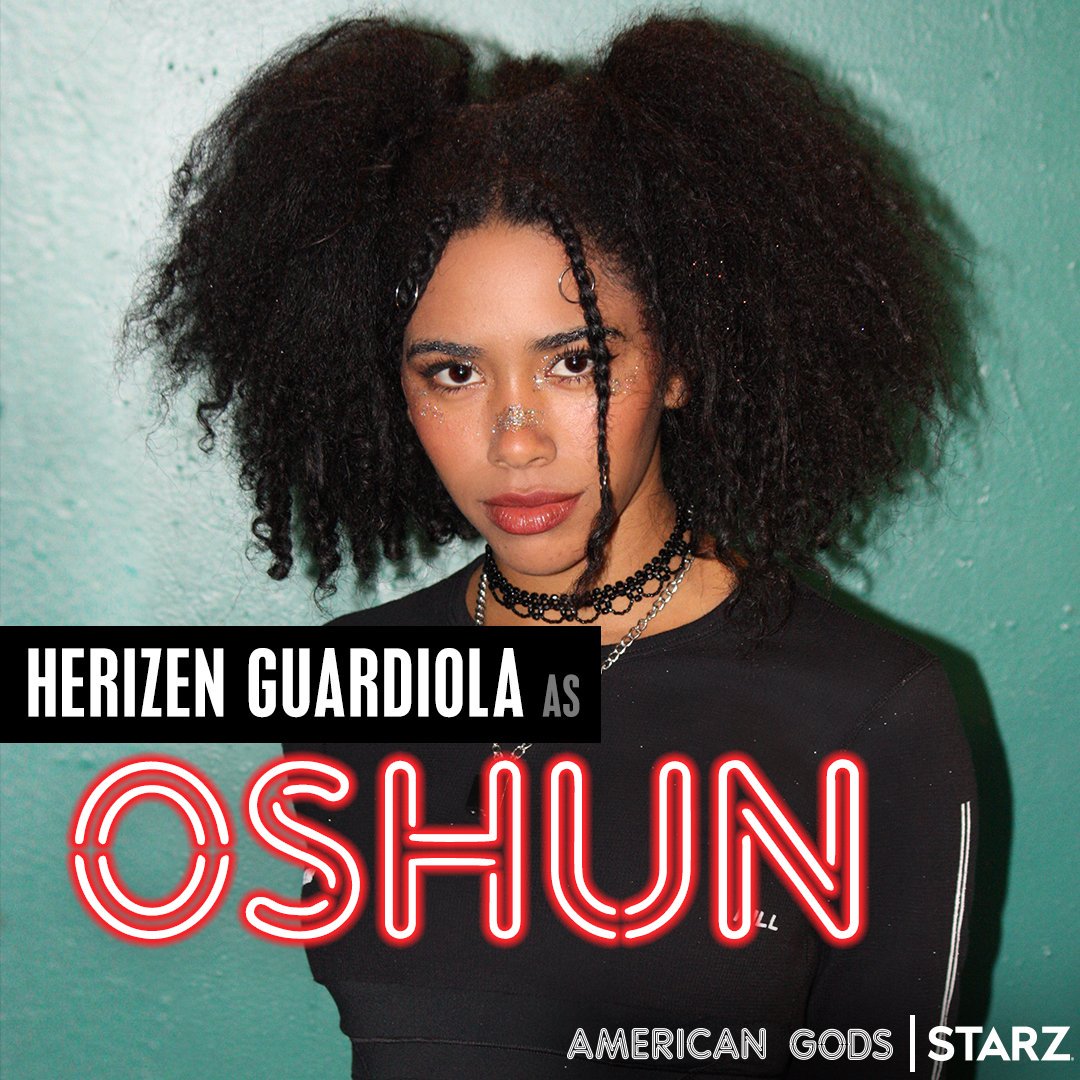 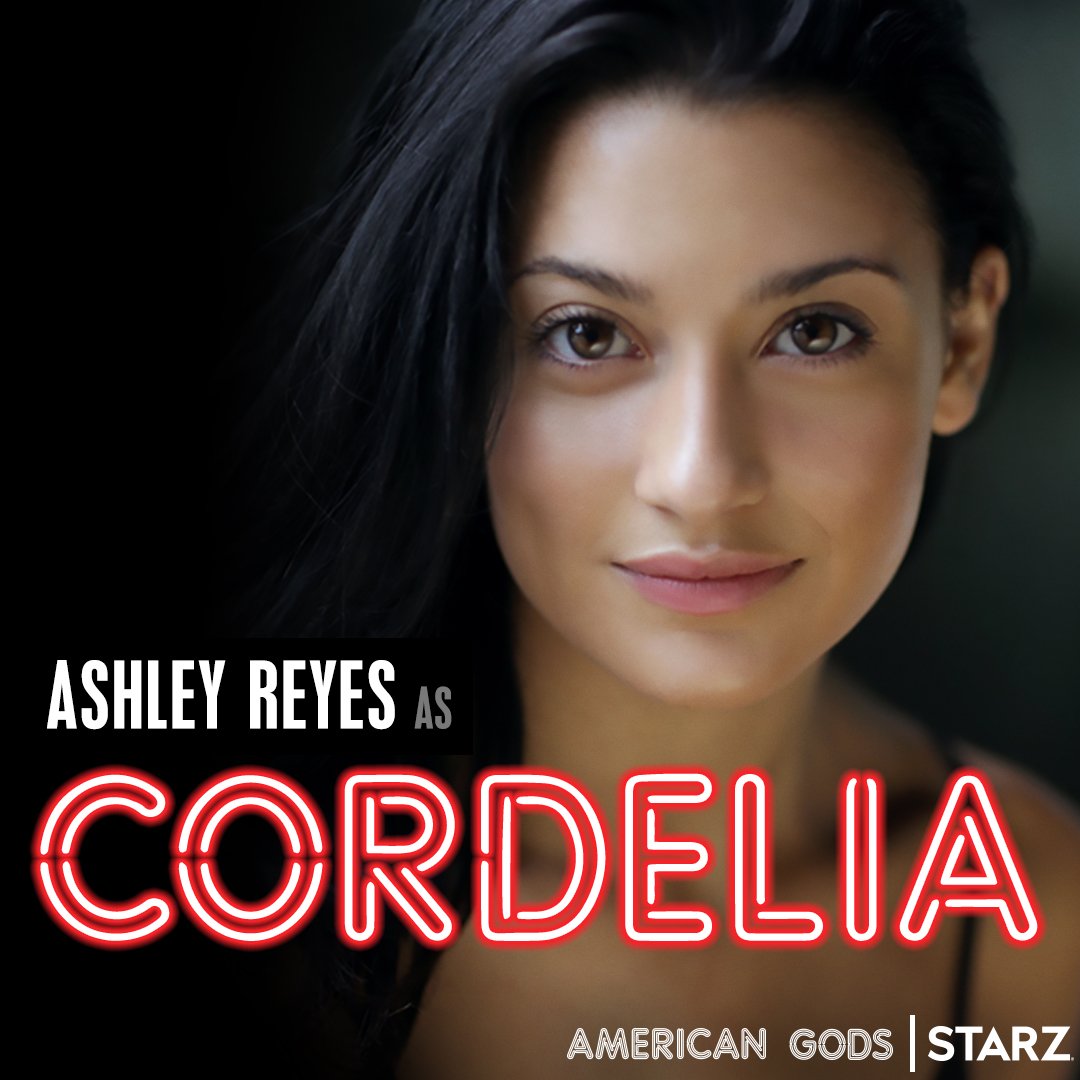 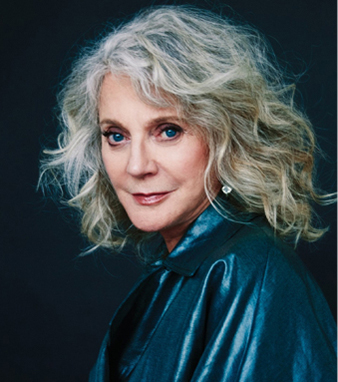 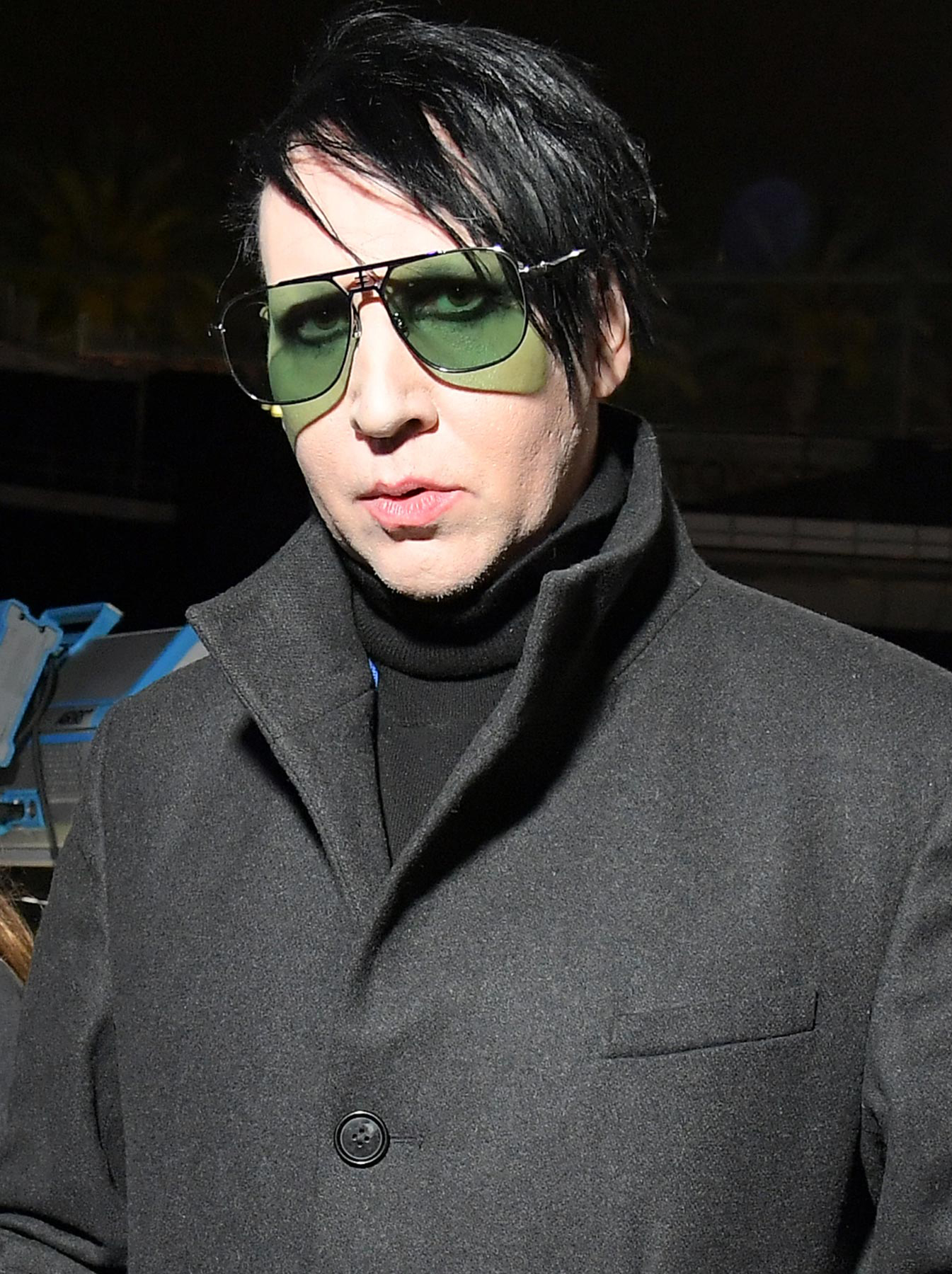 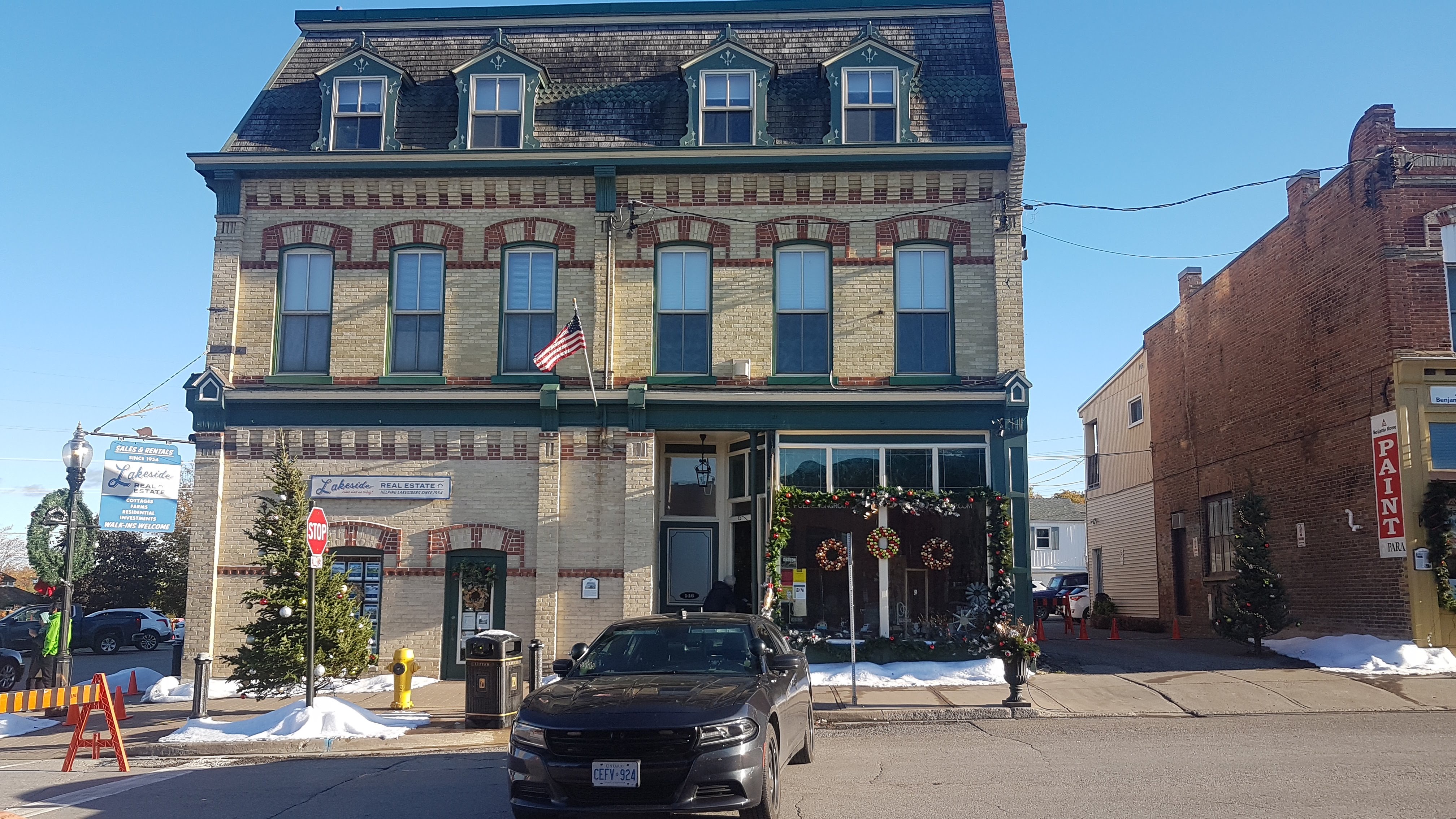 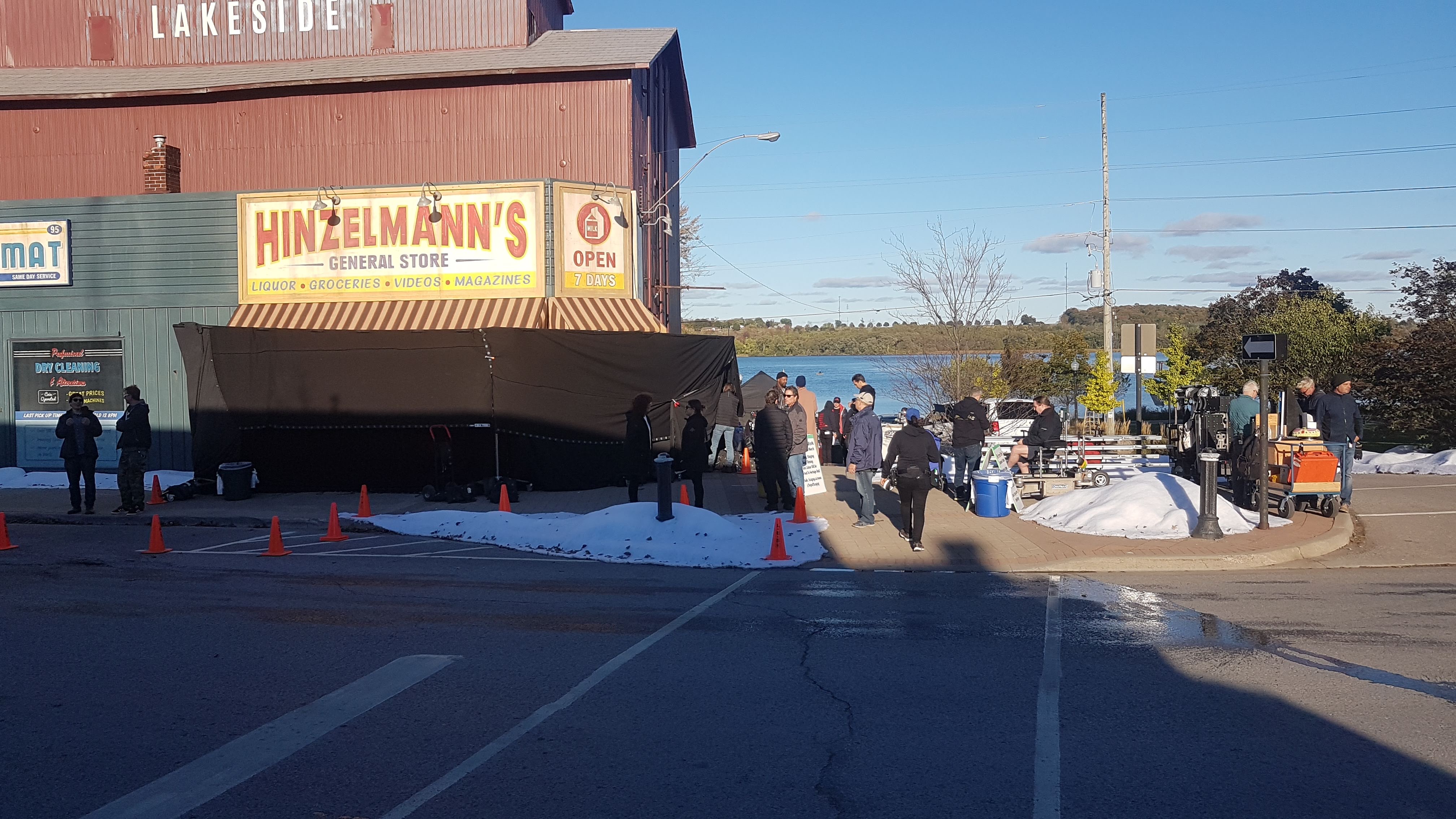 I remember reading In the novel about the story when one of the gods split humans into two genders any one know what chapter is that ? Thank you

In the third episode of the second season, Mr.Ibis mentioned the deities Hera, Hermes, and Zeus. Do you think it's possible that in the third season, these deities or other Greek deities will be introduced to the series?

more action(deliver on its premise)

kill off some old gods 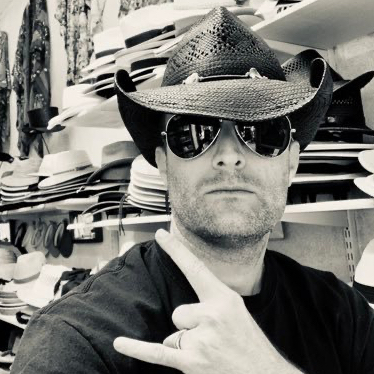 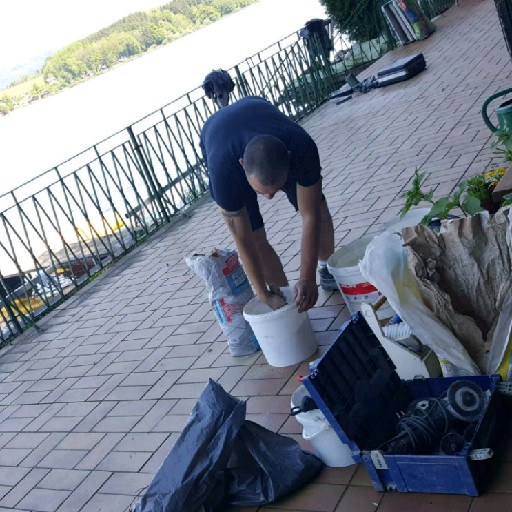 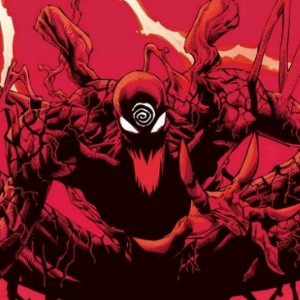 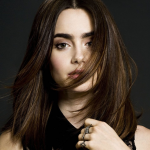 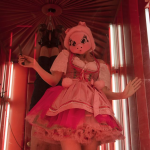